OLYMPIAN CHOOSES BATRIBIKE FOR HIS COMMUTE 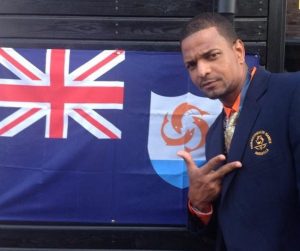 Danny Laud is an Olympian and three times Commonwealth Games athlete, road-racing cyclist and triathlete. He is proud to be a Commonwealth Games medallist for his native country of Anguilla (a Caribbean British overseas territory). Danny is now using a Batribike Alpha for his daily commute.

Danny works for Bridgtown Cycles, near Cannock, Staffordshire and was so impressed with the Batribike Alpha that the shop has on display that he wanted to purchase one for himself.

He had been riding his road bike for his daily commute and wanted to change his routine. The Alpha now gives him the chance to save some energy on the days he is competing.

The team at Batribike are delighted that the Alpha will be helping his training routine. 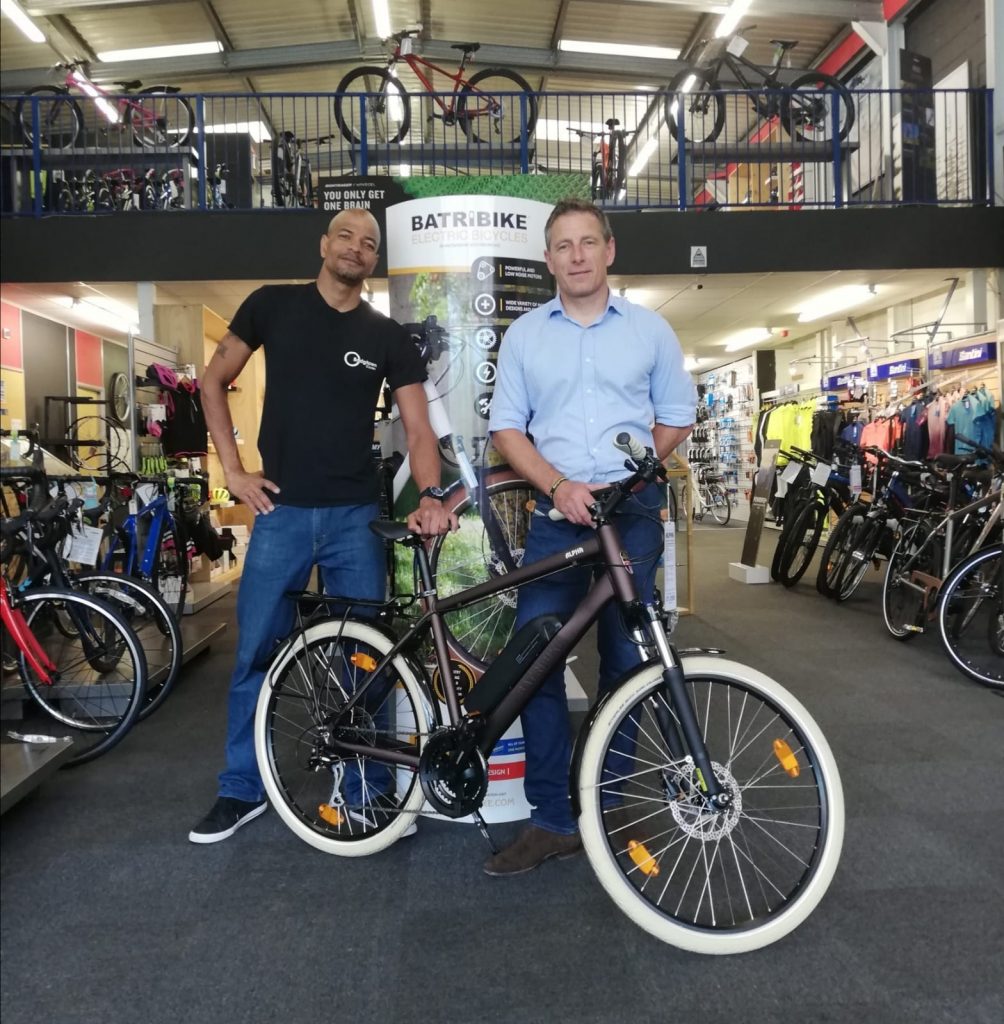 Danny Laud at Bridgtown Cycles with Russ Masters from Batribike