Customer review of Delta and Gamma

Cycling UK announces the Cantii Way, a brand new long distance cycle route.  The 145 mile ride celebrates the Kent countryside and history and culture. It aims to promote cycling and drive tourism to little known parts of the county. The route circles through quiet ways, country lanes, byways and bridleways and is being launched on Kent Day the 26th May.

“Kent is rich in history, rich in culture and rich in cuisine – all of which make it a perfect destination for the cycling tourist. At Cycling UK we feel with the Cantii Way we’ve struck the right balance between each of these.”

The Cantii Way is the fifth long distance cycling route Cycling UK has launched since its riders’ route for the North Downs Way was unveiled in 2018. A sixth route will be launched at the end of summer in Norfolk.

The Cantii Way is named after after the Iron Age Celtic tribe of the region. Apparently Julius Caesar described the Cantii as “the most civilised” of the British tribes! And what could be more civilised than a ride on your Batribike electric bike around the countryside for a great leisure day out. 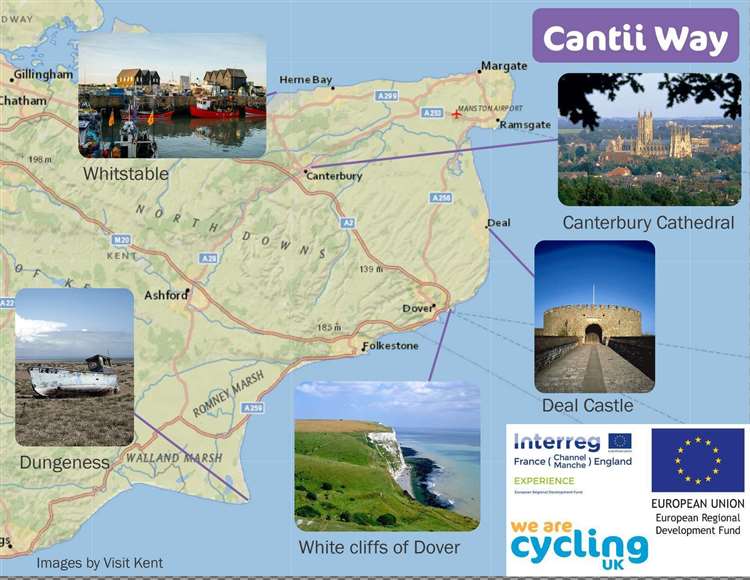 Batribike could be the answer, whether you are looking for a leisure day out or to improve your commute by using a bike. We have styles to suit different types of rider, from crossbar to step-through and hub drive or mid motor.

Batribike has an extensive dealer network throughout the country including Kent. You can find a local stockist on our Where to Buy page. All of our Batribike stockist are very knowledgable and can provide help and advice on electric bikes. 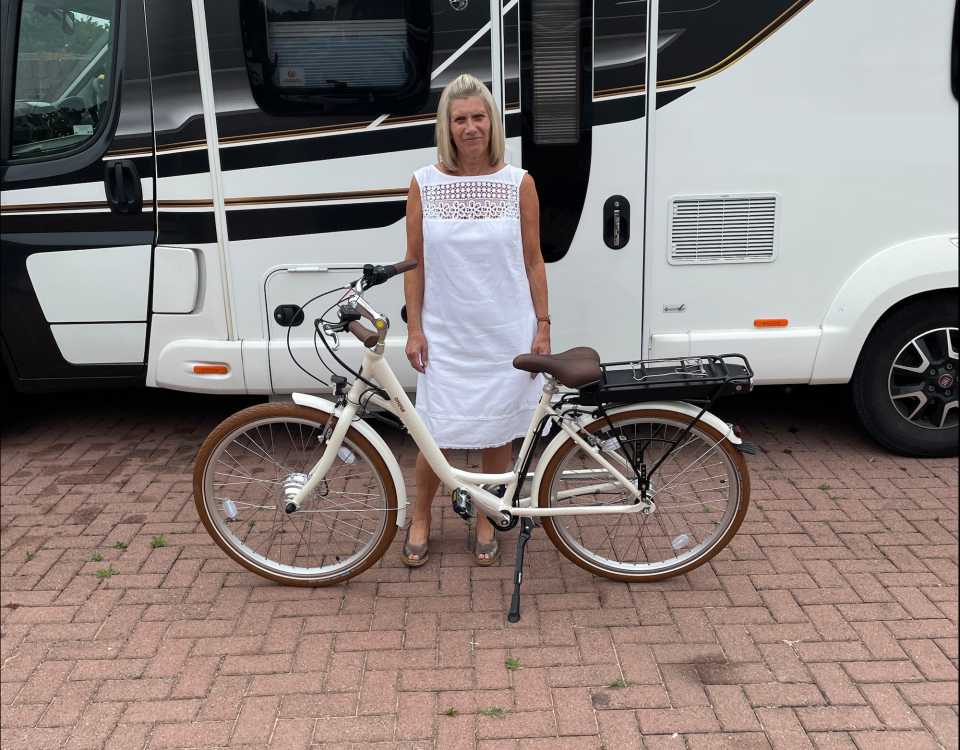 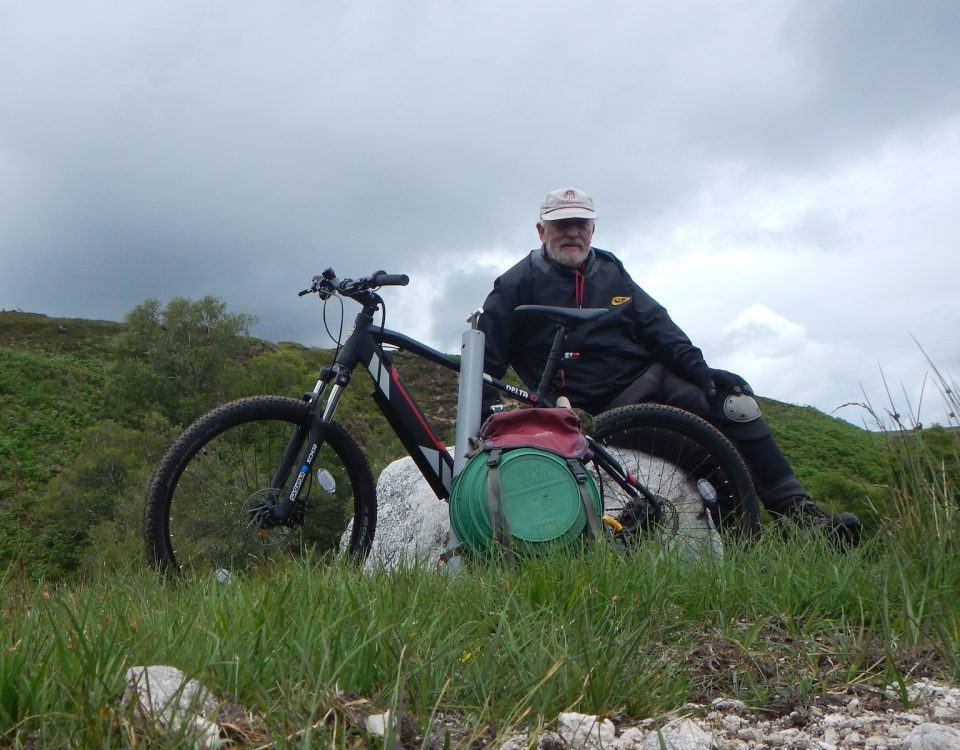